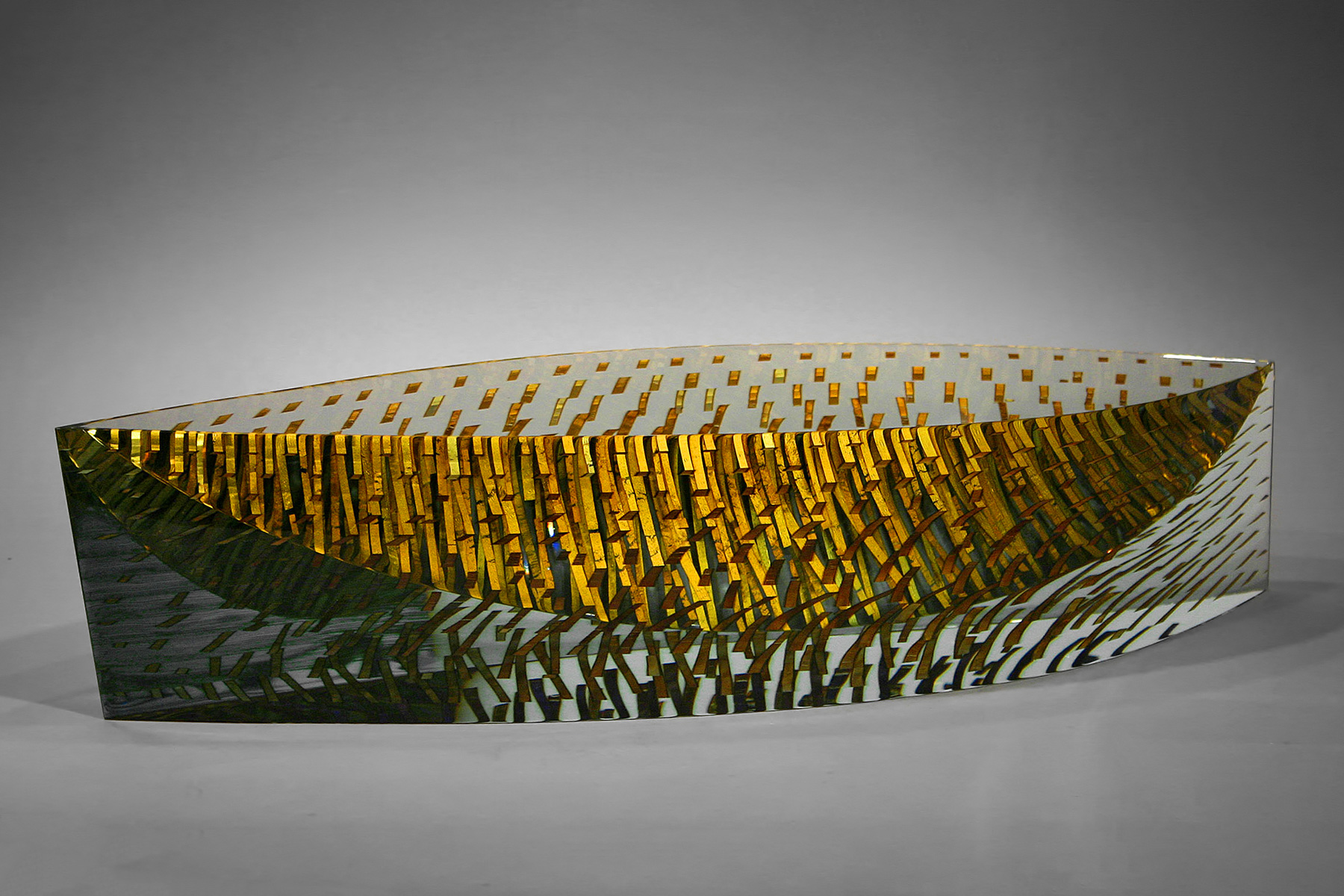 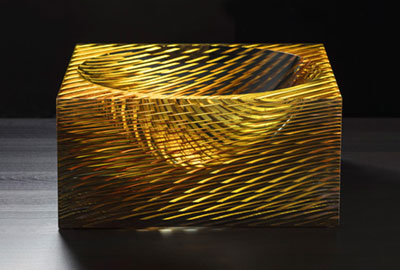 Before Hlavička applied himself to glass art, he completed architectural studies. With his sculptures made from fused glass and metal, the glass artist brings simple shapes to life, creating microcosmic worlds of colour and texture that constantly change depending on the light source and angle. 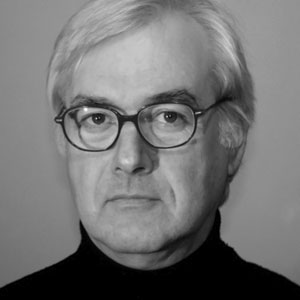 Born 1950 in the Czech Republic

Before Hlavička applied himself to glass art, he completed architectural studies. The mentor of Tomáš Hlavička was Pavel Hlava, who is considered to be the co-creator and innovator of the modern movement of glass art. Tomáš Hlavička created, influenced by his experiences of the co-operation with Pavel Hlava, a unique technic. He melts leaf gold and leaf silver into the glass. His roots from architecture in turn, affected his shape forming and both together lets Hlavička develop one of a kind artworks. The creations of Tomáš Hlavička can be found in numerous museums and important collections. He is particularly successful in the USA and Japan, were he also won different awards.

Hlavička says: »My fascination with glass encompasses my thoughts and process from the logical to the basic impulse. Creating a glass object usually incorporates a complicated and long process and often involves heavy technology. Every time I think of a new exciting idea I’m afraid of how I am going to go about reaching that realization. I do not like to talk about my creative flight, my deep ideas and my long stories of the development process. I draw and create drafts describing the steps toward the completion of my work. I find inspiration everywhere. I feel that the world is largely visual. Shapes and colors unite with my feelings and inspirations and take form as my work.«