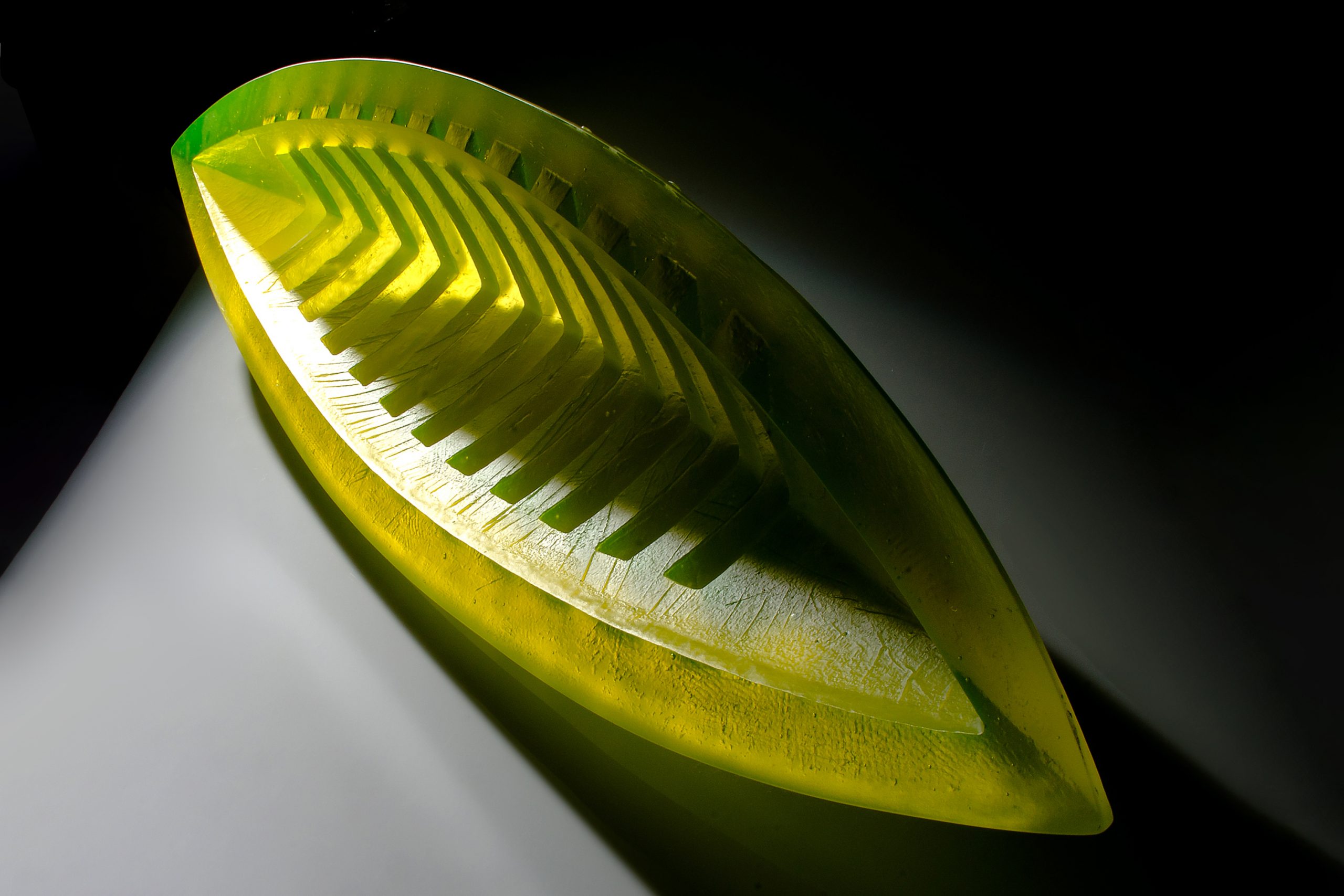 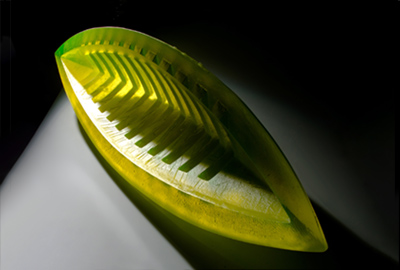 Her art is based on constructivist principles, but with her, they are tempered by feeling. She makes sculptures with fluid gestures that break or pierce a surface, like ripples on the sea, and irregularly rounded sculptures with large perforations that take away any sense of a solid, cold mass. 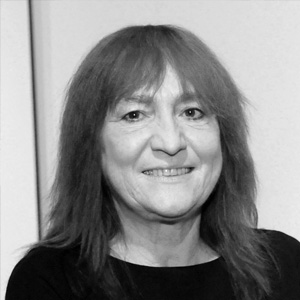 Zora Palová studied at the School of Applied Arts in Bratislava (1967) and taught at the Public School of Arts in Nitra (1969). She then resumed her studies at the Academy of Fine Arts, Bratislava, specialising in painting (1971) and later in glass and architecture (1975). As a student of Henry Moore in London in 1969, she created large-scale sculptures of clay, wood, and plaster that already had the dynamism and emotionalism that distinguish her work. Under Cigler, she learned the discipline of working with glass and she was influenced by his meditative approach to the material. It was while studying with Cigler that she met her husband Štěpán Pala.

Zora Palová makes sculptures with fluid gestures that break or pierce a surface, like ripples on the sea, and irregularly rounded sculptures with large perforations that take away any sense of a solid, cold mass. She said in an interview “Glass is a very spiritual material, it can absorb or reflect light. It is translucent or transparent. You can use it for expressions that you could never achieve with bronze or wood.” From 1996 to 2003, she headed the glass department at the University of Sunderland in the UK.