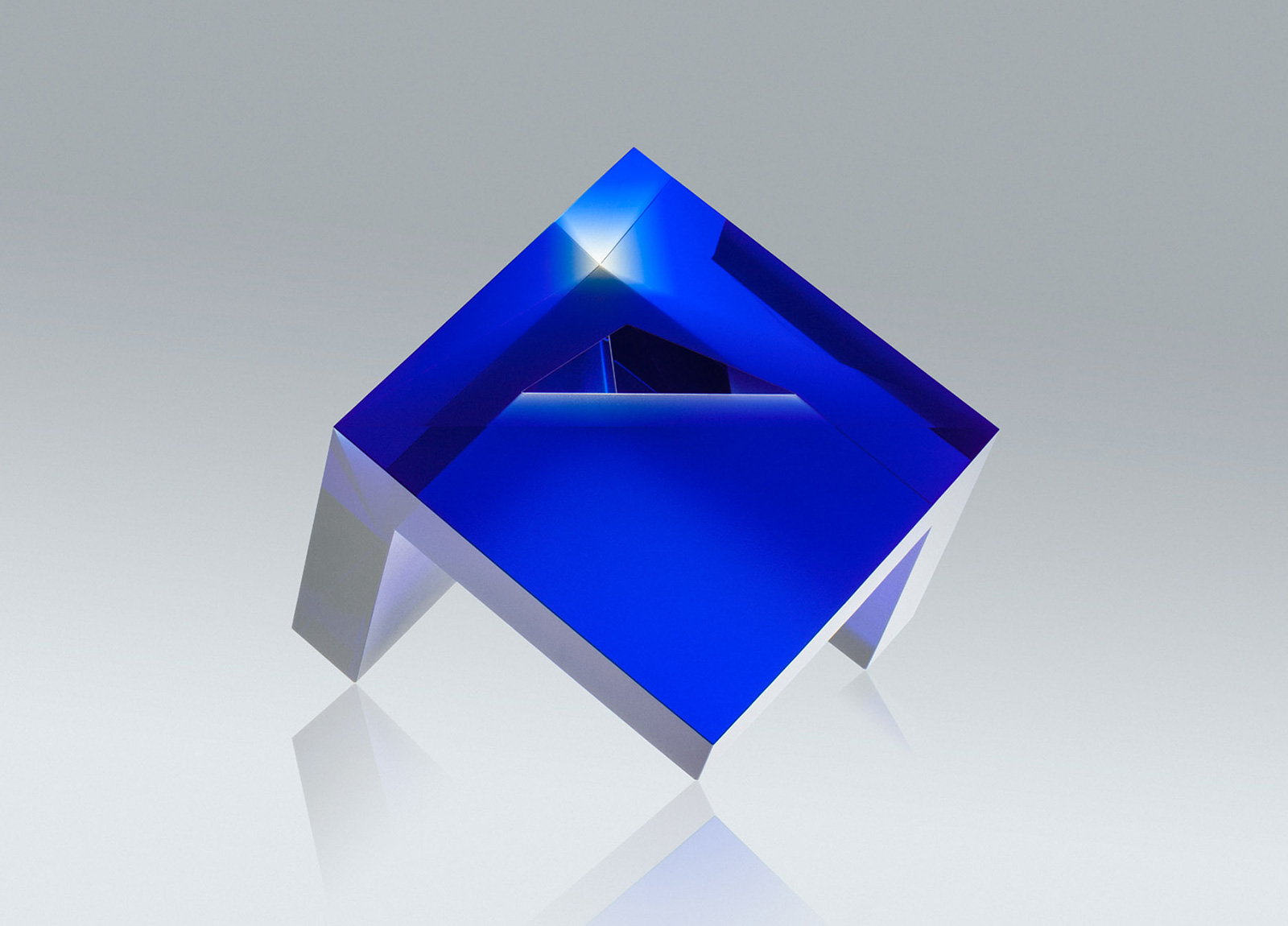 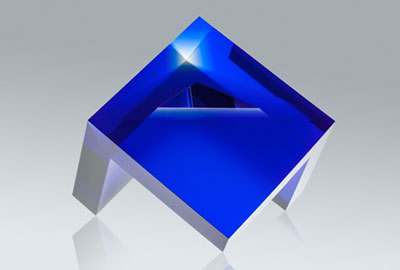 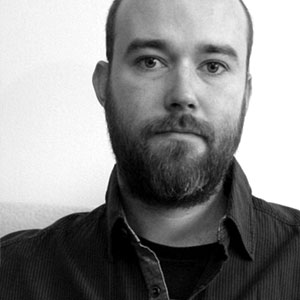 Born 1986 in the Slovak Republic

Jančovič primarily uses geometric morphology, typically derived from a square surface or cube volume. He transforms their interior space by segmentation, multiplication or division. By using optical glass and its combination with colored glass, he creates ever-changing optical dynamic in fixed static geometric forms, depending on observer´s viewpoint. The colorless optical glass in his work represents a contrast to the colored glass, and this combination of materials is reflected in his later work. He also uses contrasts between matt and polished glass, between internal and external space, often supported by the optical parameters and properties of the glass material. By thinning the glass, gradients of color tones are formed, often using views through the mass of glass that draw the space into its interior. Jancovic creates a series of objects that are related, linked to each other and generating interconnections, such as the Geometry series, the Windows series, or the upcoming Saw series.