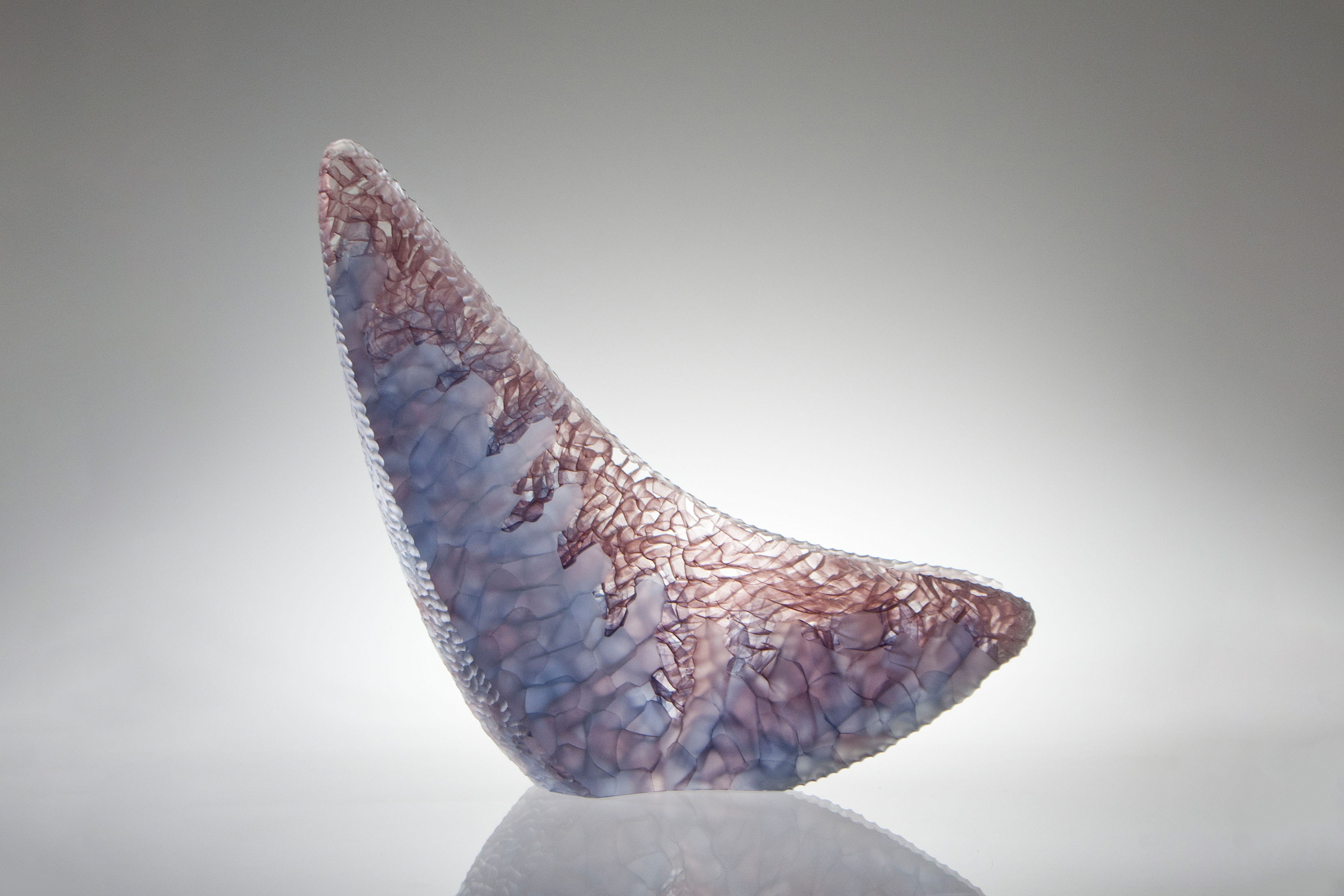 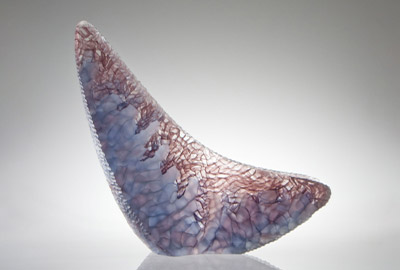 Michael Behrens’s sculptural work initially focused primarily on the internal structure of his glass objects. The Seaformsseries embodies decades of his personal sensory experiences above and below water. The resulting works appear almost natural in nature, grown in the wild and then ossified, frozen in time. 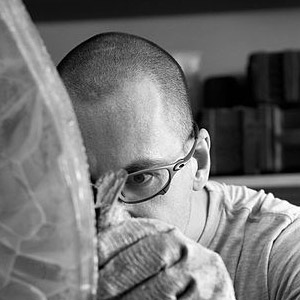 Michael Behrens studied at the Academy of Fine Arts in Maastricht, The Netherlands, where he graduated in 2003. His work has been part of numerous solo and group exhibitions in Europe, United States and Canada. He lives and works in Düsseldorf, Germany.

Michael Behrens’s has developed his exclusive and noteable style in his career. The Seaformsseries embodies decades of his personal sensory experiences above and below water. The resulting works appear almost natural in nature, grown in the wild and then ossified, frozen in time. The diverse color range and interior movement varies as if created organically by the environment while each shape and structure provide a strong and powerful appearance. The natural and random appearance of the artist’s works is created by the exterior form and the specific details: The fine modeling of the subareas and edges, the interplay of matt and polished surfaces as well as the cell-like structures emerging from fusing of the glass sections.

Michael Behrens about his work:

“To me, nature is a meditative place where I can structure my thoughts and gain new energy. As a sculptor I perceive nature intensely. The sensual impressions I collect in my daily life and abroad while traveling are the key to my creativeness and form the basis of my work. In order to provide the works with the expressiveness to reflect these impressions in all their facets, I am continuously exploring the relationship between outer shape and content. Almost in an evolutionary sense, old shapes transform and give way to a new sculptural language. Thereby, the environmental context must be considered during the creative process, as with every sculptural object, the model and its surrounding are interrelated. But space does not only determine the impact of the work, the work rather determines the impact of the space and has the power to internalize it.”