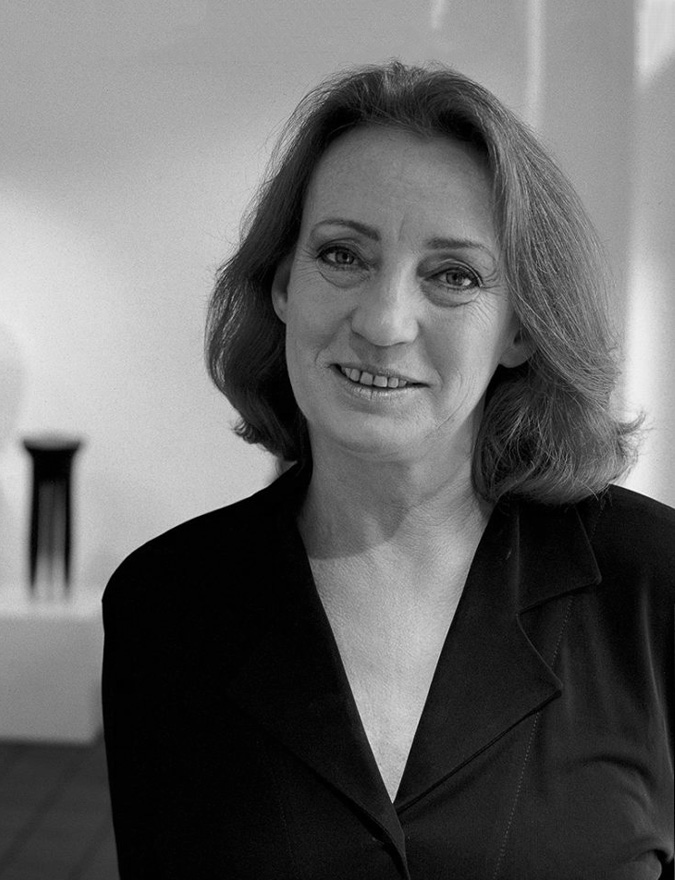 Eliska Stölting, who was born in 1944 near Prague, attended the glass school of Zelezny Brod from 1958 until 1962. This was the period when Prof. Libensky, who is characterized as the main initiator of the studio glass movement, was the school’s director and when the studio glass movement was at its beginning. The education at Zelezny Brod was the basis for the galerist’s relation to the Czech glass art. There her interest as well as her artistic and technological understanding for glass was set up. After having completed her studies in Zelezny Brod Eliska Stölting worked for the glass works in Novy Bor. Since then Eliska Stölting has always watched the development of the Czech glass scene and that of her artists, although she followed a different course after having worked in Novy Bor: From 1964 to 1968 she studied art education at the Karls University in Prague and and after her examination she took up an art-educational activity.

In 1988, Eliska Stölting opened Glasgalerie Hittfeld just outside Hamburg. Her many years of international success have been acknowledged at a high political level. The Czech ministry of foreign affairs awarded her the “Gratias Agit” in 2006 in recognition of her services in “spreading the good name of the Czech Republic in other countries” and the medal of merit in 2008 for her services to art.

Glasgalerie Hitfeld was closed in 2017 and Eliska Stölting entered her well-earned retirement at the age of 74. Since then, Tom Stölting has been pursuing the high standards of quality set by his mother, continuing her legacy in the second generation with Glasgalerie Stölting, which he opened in Hamburg’s HafenCity region in 2013.