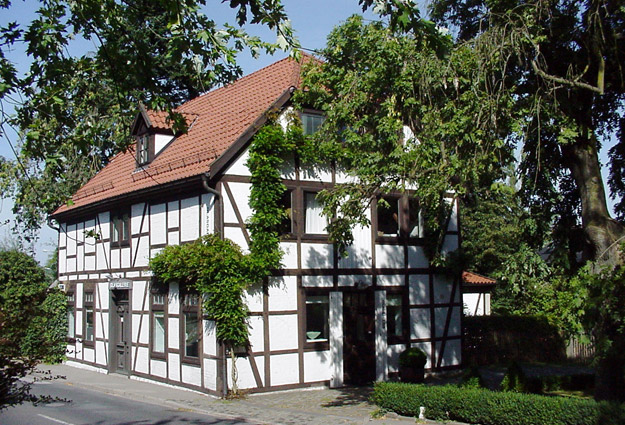 Duration of the exhibition: October – December 1998 – The recent works of the 65 year old artist Jan Fisar form the priority of this exhibition. Already in 1988 Jan Fisar showed his glass sculptures – together with Bohumil Eliás and Gizela Saboková – in Glass Gallery Hittfeld´s first exhibition. In the past 10 years he has constantly presented his work in the glass gallery, so that the visitors were able to continously follow the development of his artistic creation.

From here his glass sculptures are being sent all over the world and only here in Hittfeld glass interested people can look at his glass objects for the first time.

The meanwhile well informed circle of admirers of Czech glass art is permanently surprised by Jan Fisar´s new means, which show a whole and strict concept despite their apparent differences. His messages are in absolute accordance with the perfect technical treatment. Jan Fisar is an exception within the Czech glass scene. In spite of working with glass Jan Fisar still thinks as a sculptor, because originally he was educated as a classical sculptor who finished his studies at the Academy for Applied Arts in Prague. For years he worked as a sculptor with wood and stone before being totally fascinated by the material glass. For this reason he works completely differently on the material than his fellow artists. And exactly this is very apparent with his theme of “Baroque Glass Sculptures” where the treatment is completely untypical for glass and unique in the world.

Already in 1989 the Czech art historian Jan Kríz wrote in his article “Jan Fisar’s Dramatic Series” (Glass- review 4/89) the following about these works: “If we speak about the dramatic phase, it does not concern merely the dynamic development of a shape in space, but also the intellectual background of these works. They are strongly dramatic works due to their style and meaning. They express a longing to open themselves to space and merge with it and also a feeling of anxiety at being exposed to the mercy of forces exceeding their individual existence. They do not speak only of life, but also of death, not only of good, but also of evil, of the struggle for life and for death. And contours full of anger are also present. Resulting from this, on the other hand, is a tendency towards the development of shapes and the creation of hidden inner spaces in the statue which express the need of intimity and safety. They are also works conceived on the basis of an individual experience, and individual destiny. However, the element represented by generalization is always present.

It is mainly manifested in the sculptures which, like an individual experience, are always most closely linked with the social reality of human existence, with the encounters and struggles for survival. In his works Jan Fisar has arrived at the summit elevations of expressional sculpture regardless of his technique. With his sculptural objects, Jan Fisar has written an important chapter of world glass sculptures.

Jan Fisar´s concentrated and relentless work has recently gained him a lot of acknowledgement and appreciation. Thus today his works are represented in many important museums in Europe, in the USA and in Japan. Furthermore Glasgalerie Hittfeld also shows in its current exhibition ancient and recent works of contemporary Czech glass artists who were represented with their objects during the past 10 years.