The artist Petr Stacho (born in 1965) studied at the Academy of Applied Arts in Prague under the world-famous glass artist, painter and teacher Vladimír Kopecký. His artistic career was also materially influenced by a sabbatical at the Royal Academy of Fine Arts in Ghent (Belgium), where he attended the Atelier of Monumental Painting.

Petr Stacho works as a glass artist and teaches glass-cutting at the Glass School in Kamenický Šenov, the oldest school of its type in the world. Many of his glass sculptures are inspired by the forces of nature. They appear to have been shaped, cut and polished by a natural force. With their organic feel, they bear titles such as „Forces of Nature,“ „Waterfall“ or „Echoes from the Forest“, reflecting his penchant for these themes. 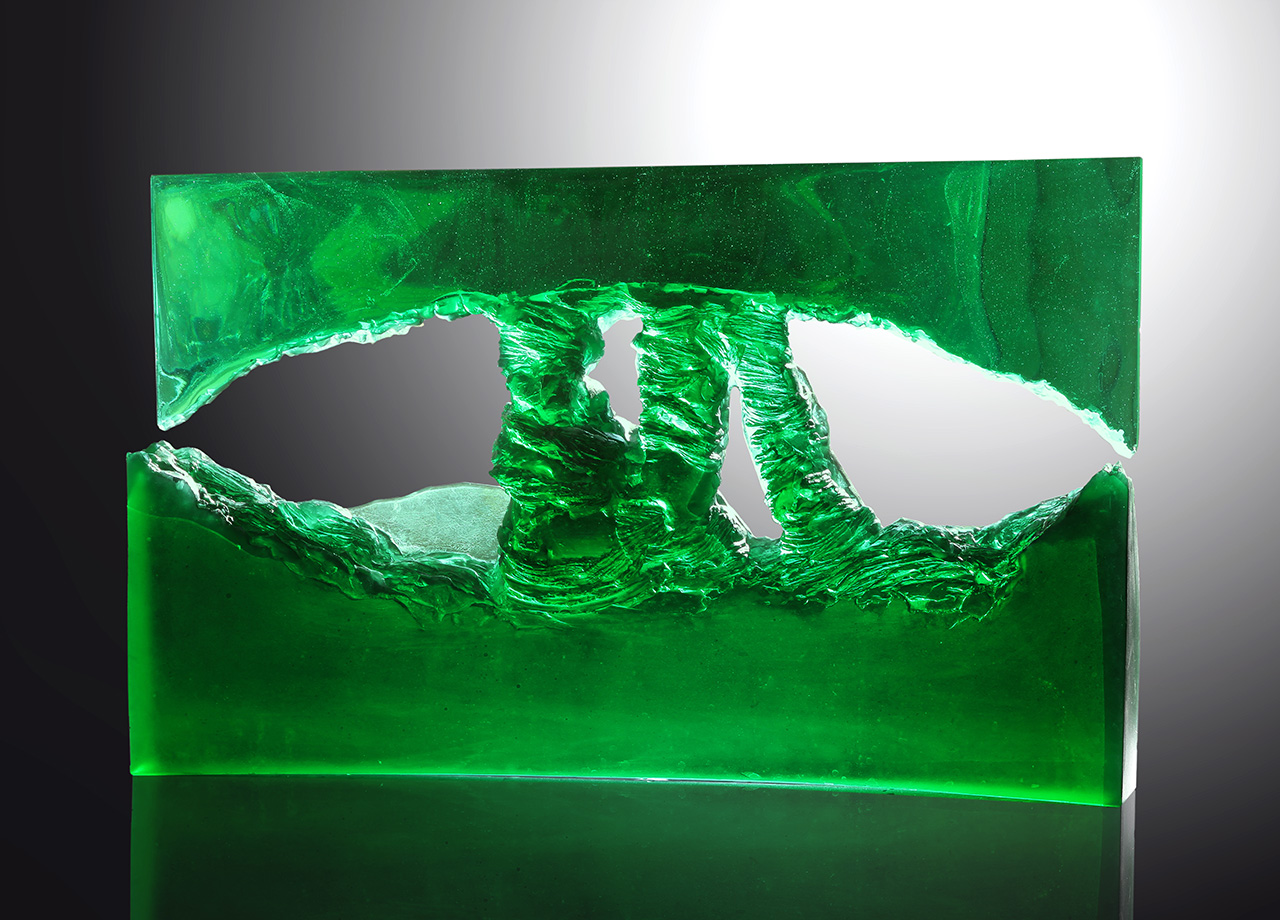 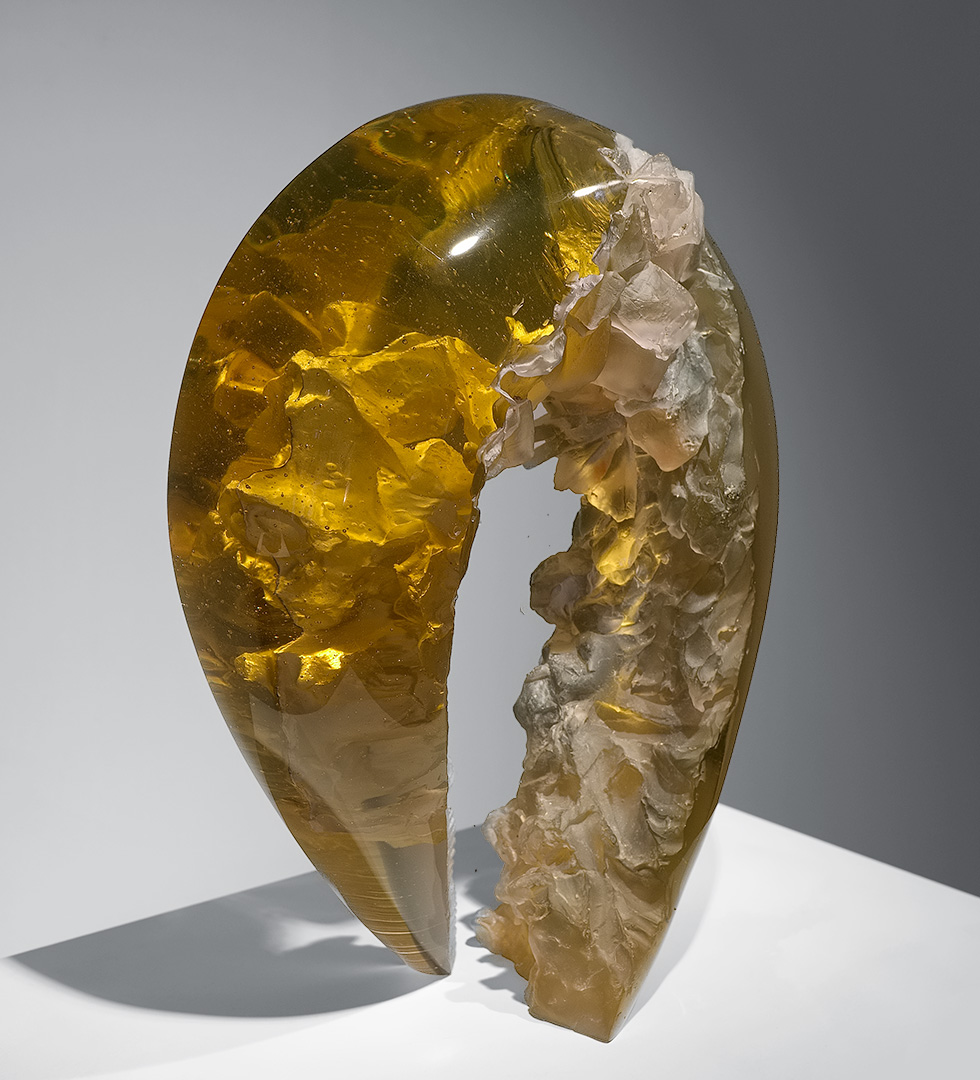 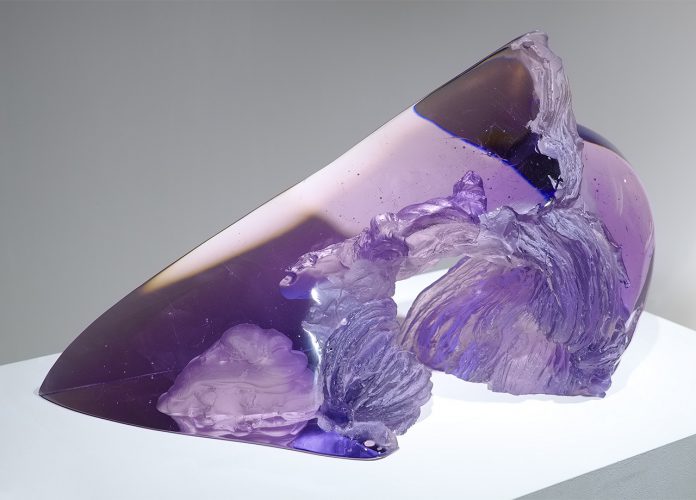 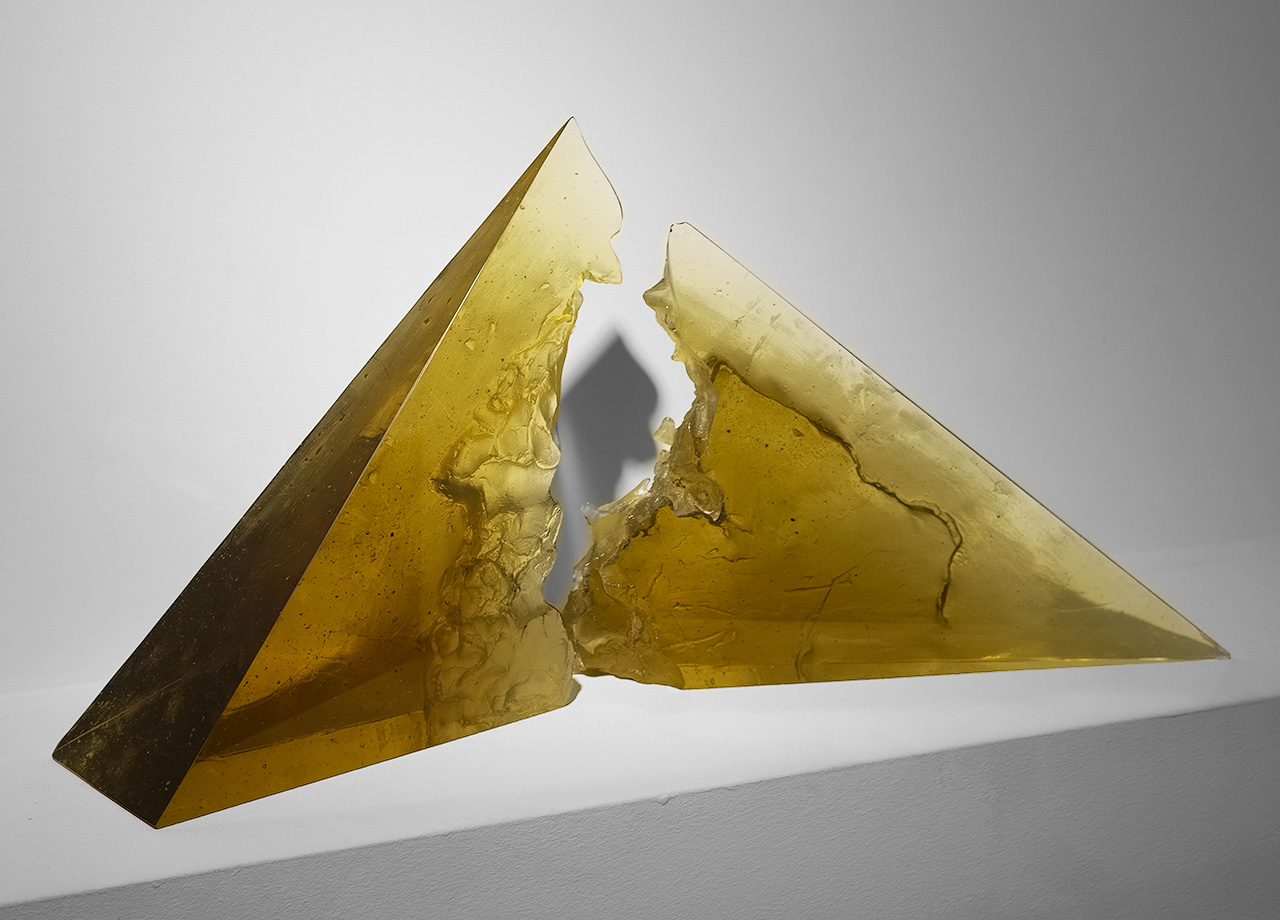 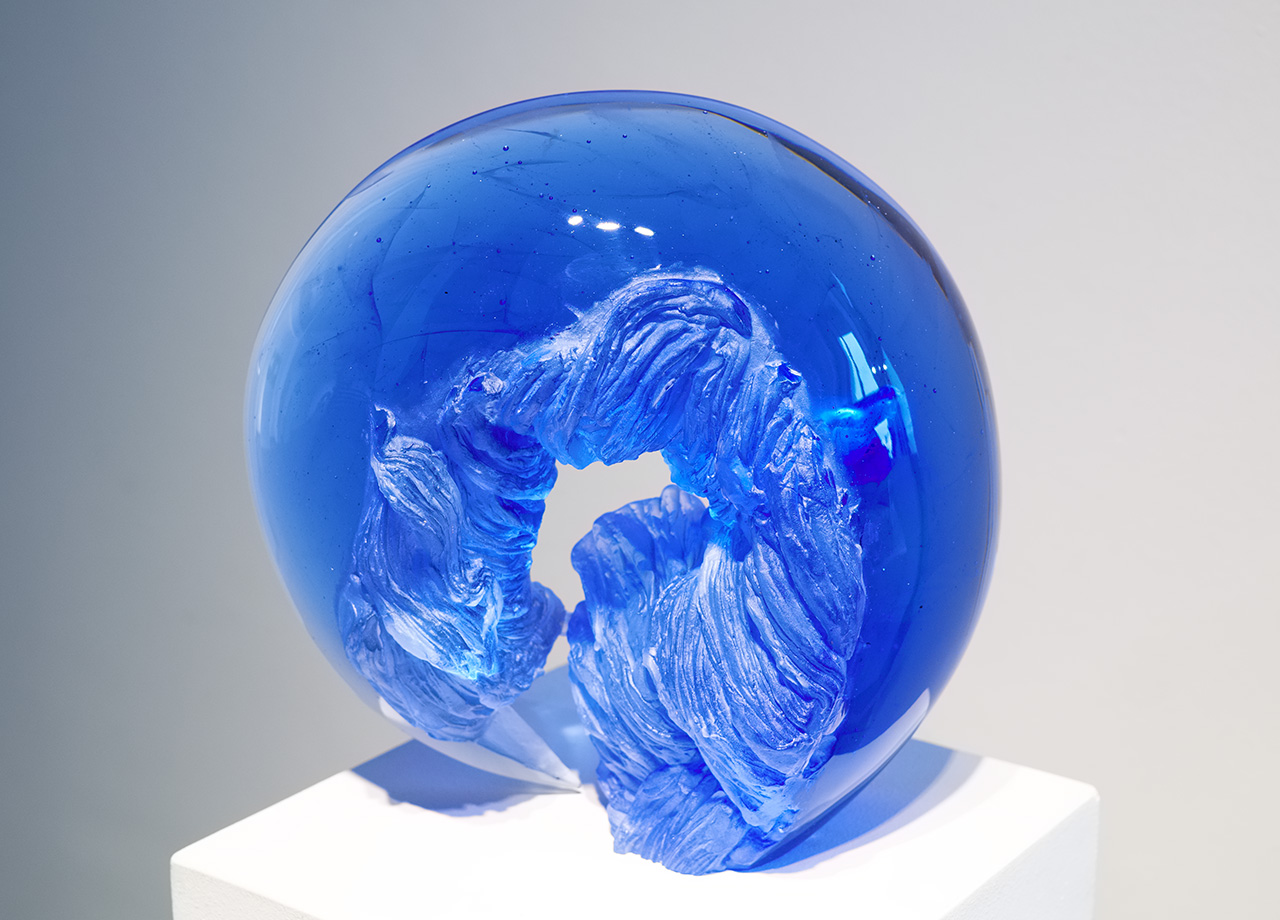