In creating her works of art, Ivana Šrámkova allows herself to be inspired by the art of indigenous peoples and antiquity. For her glass sculptures, she partly dispenses with the visual characteristics of glass, deliberately making use of its colourful nature instead. Thanks to the method used in its surface treatment, the glass mass allows the light of the sculptures only to shine through to a limited degree.

Some of her works include large-scale, abstract figures filled with a primeval power of their own. In contrast to the fragility of the glass, they convey an impression of robust solidity. Her smaller figurative sculptures, which she often combines with materials found in nature and reduces them to what is absolutely essential, are delightfully cheeky and powerful. In doing so, the artist has the exceptional ability to give her works exactly the right archetypical emphasis to make them identifiable and to endow them with gestures, a sense of humour and character of their own. In her sculptures of people and animals, the artist expresses her very own philosophy of life. 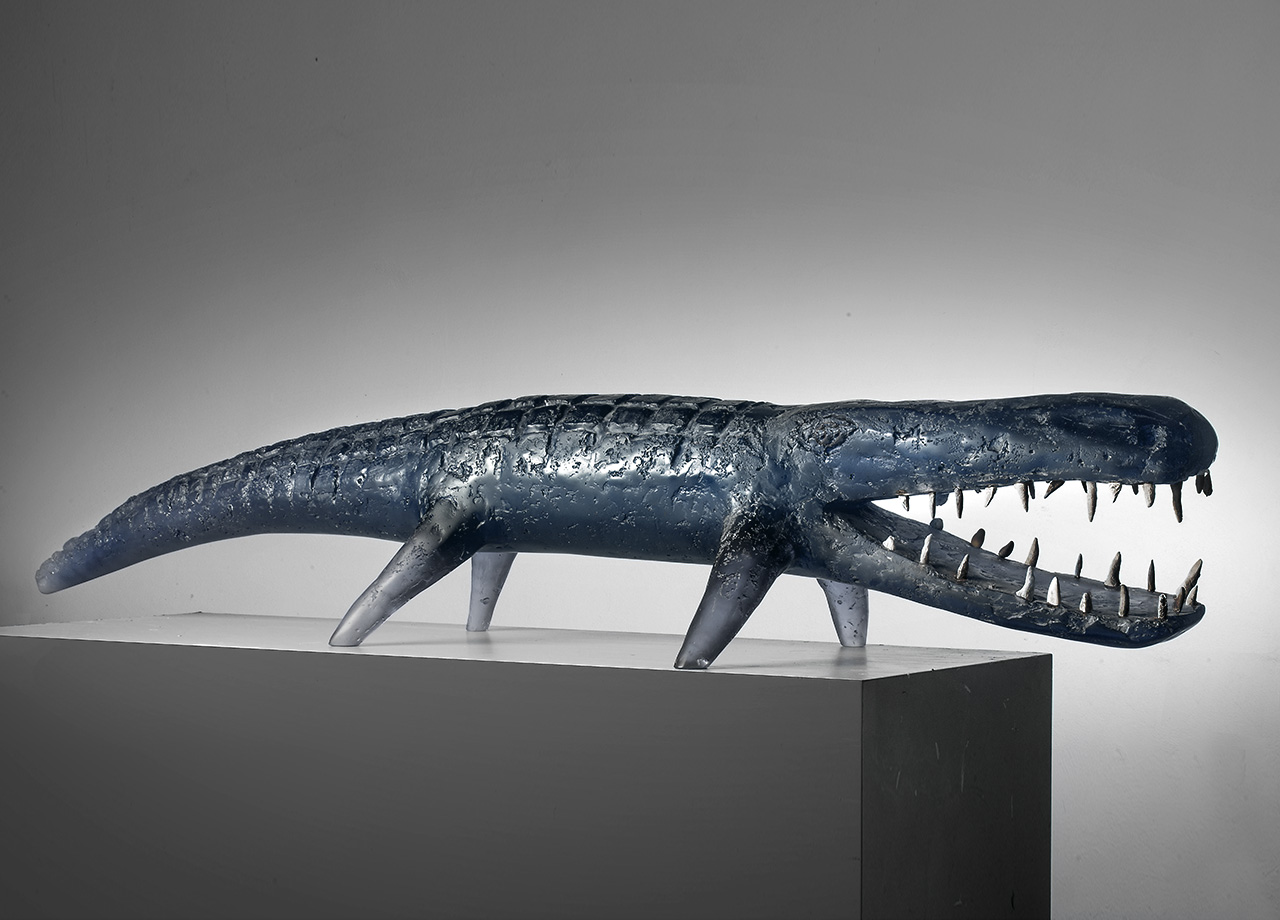 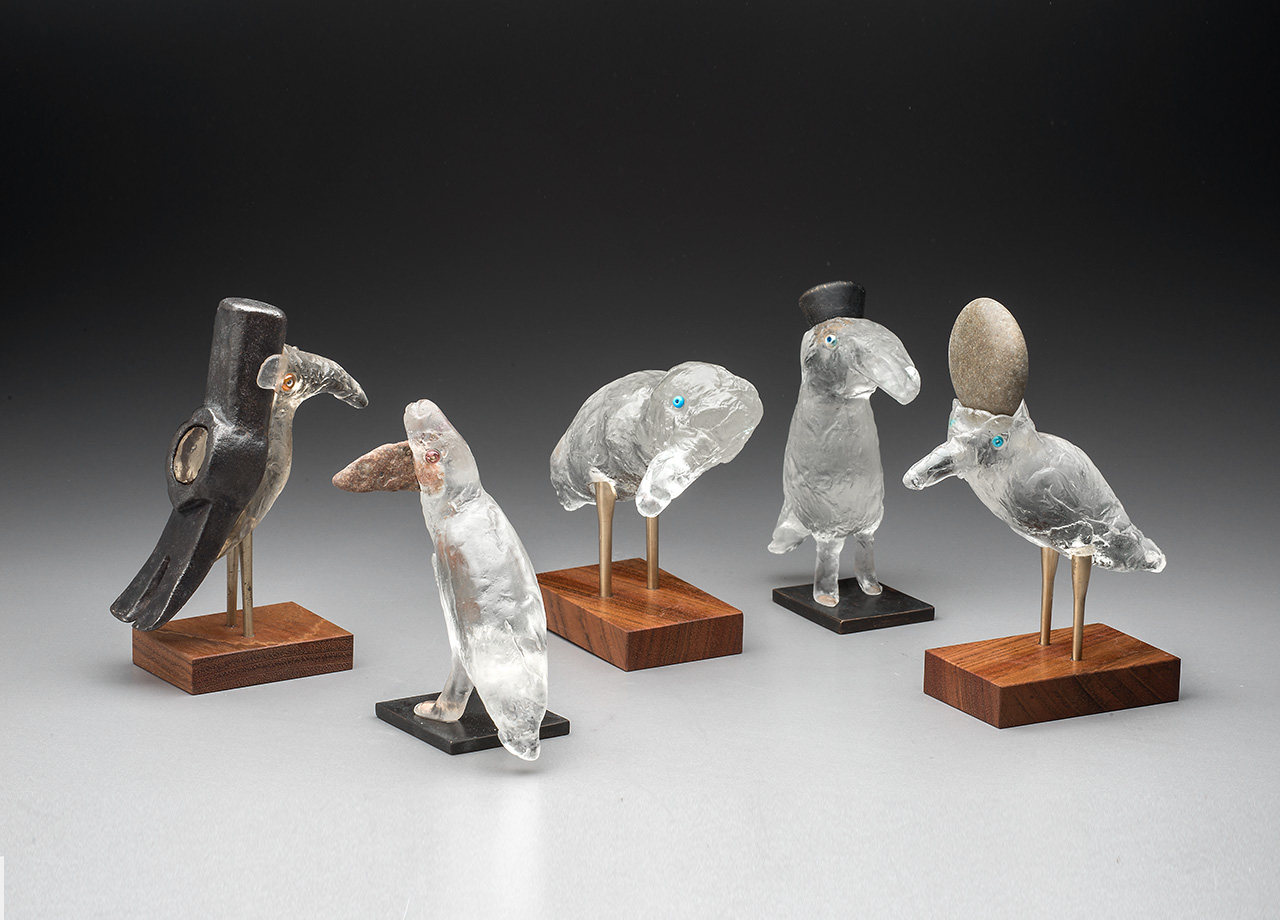 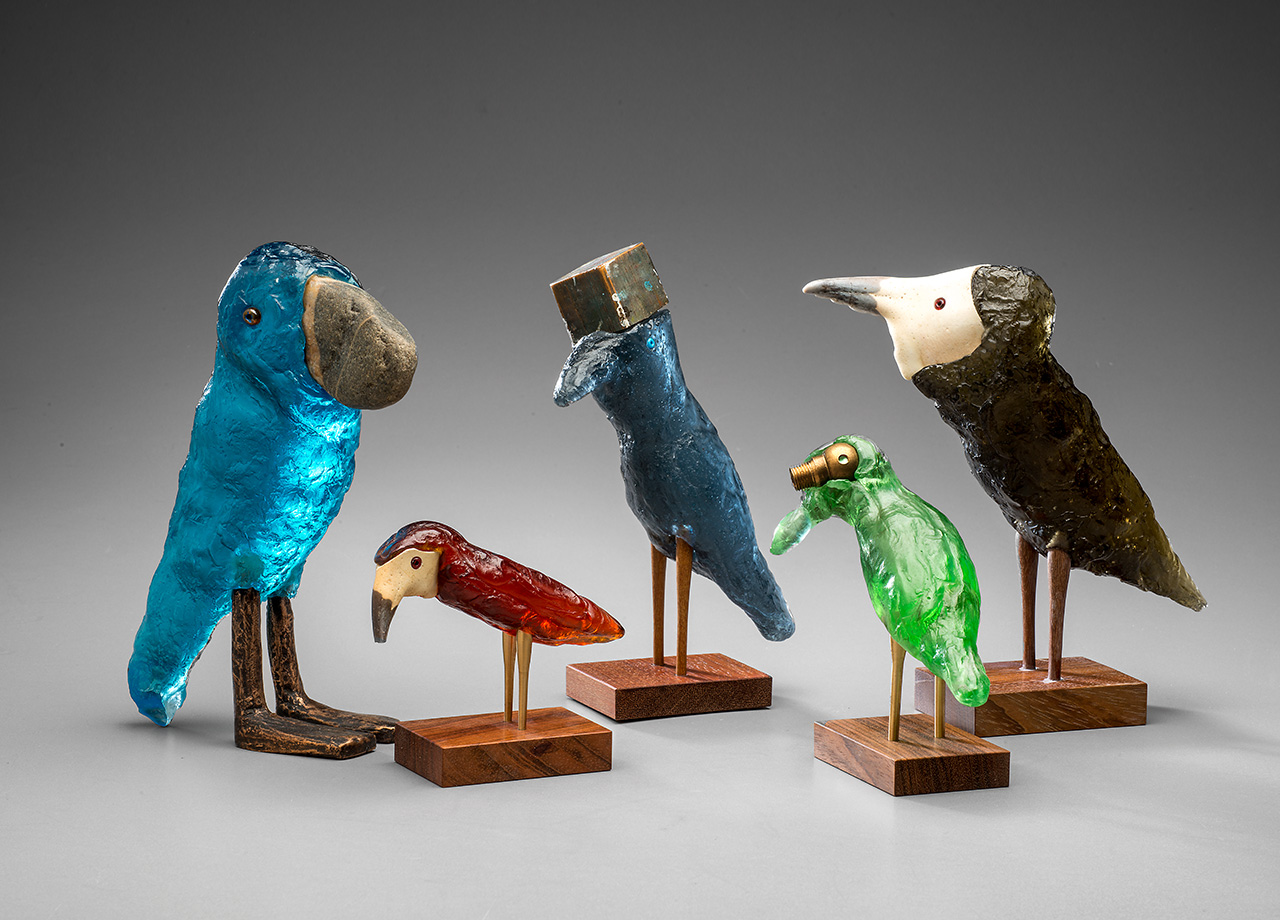 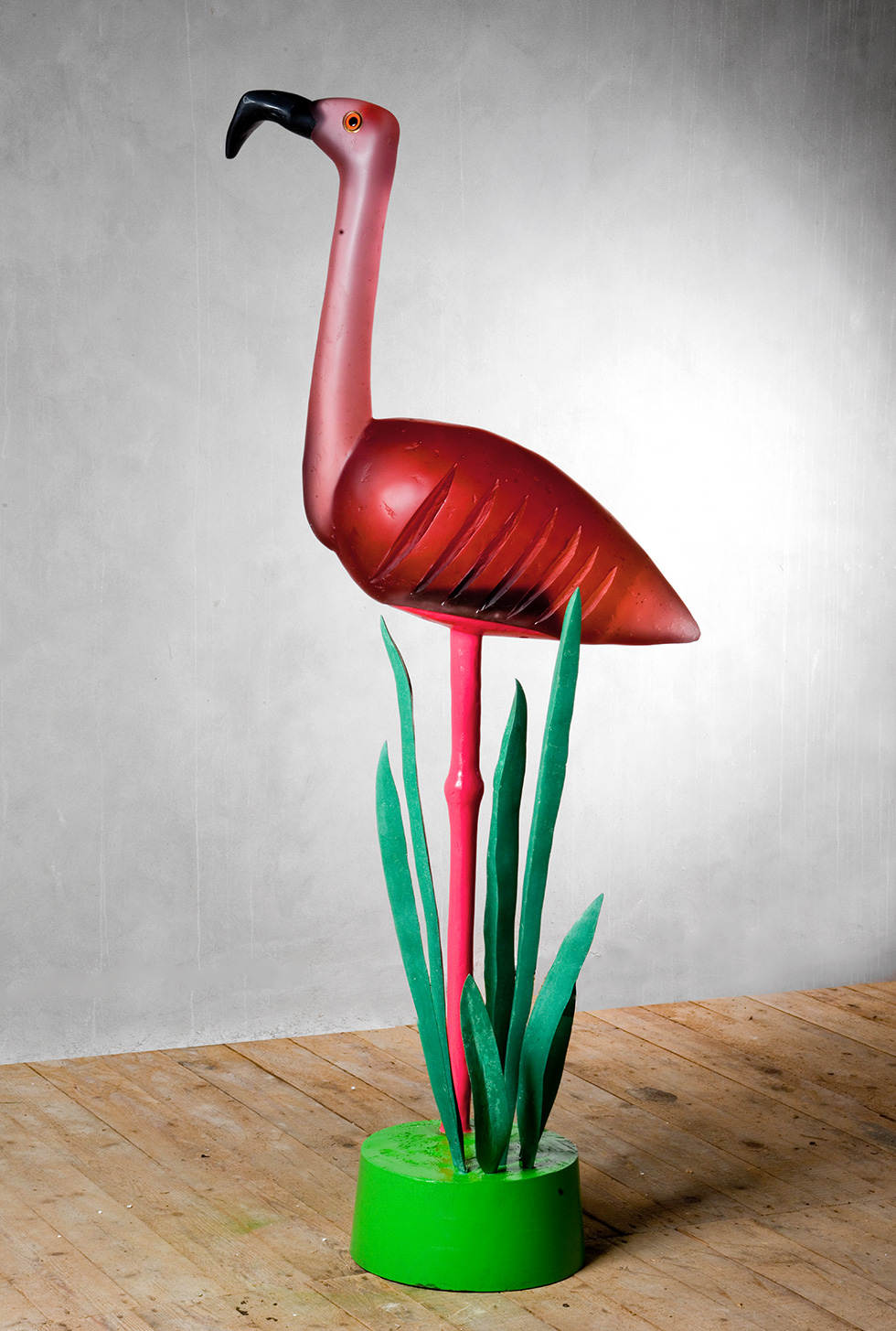 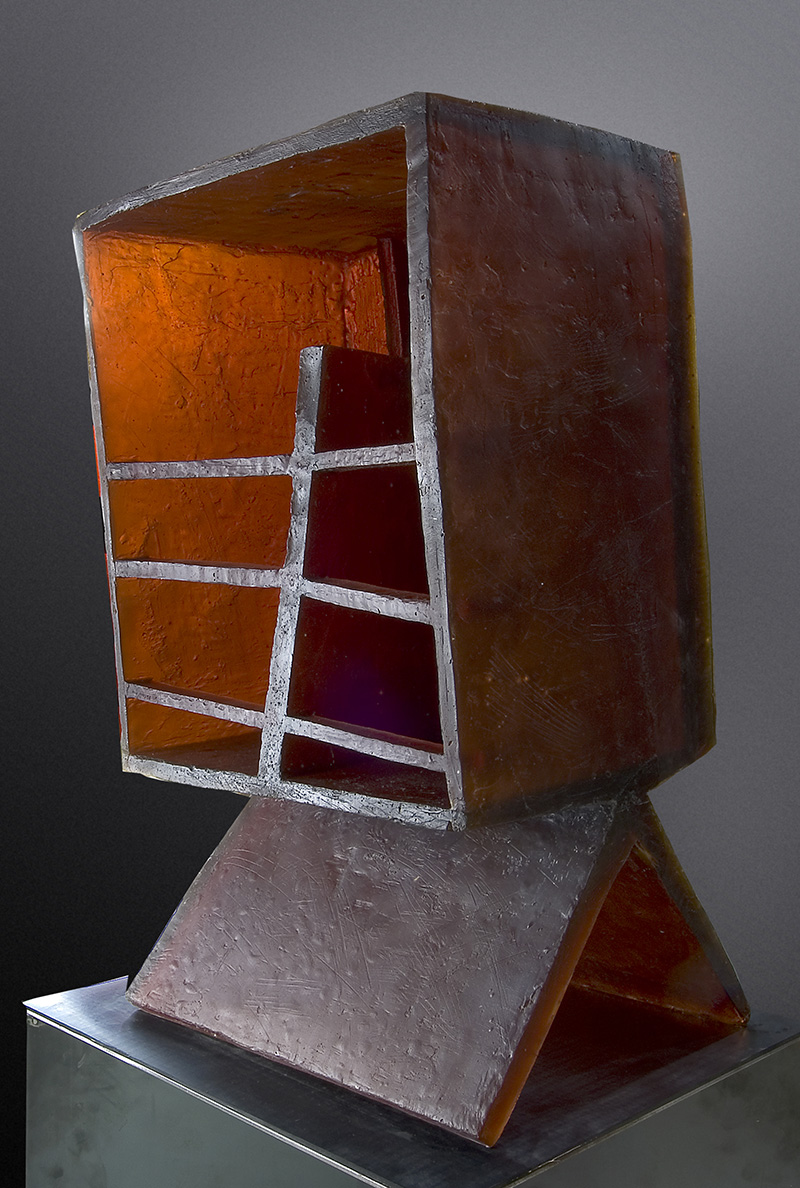 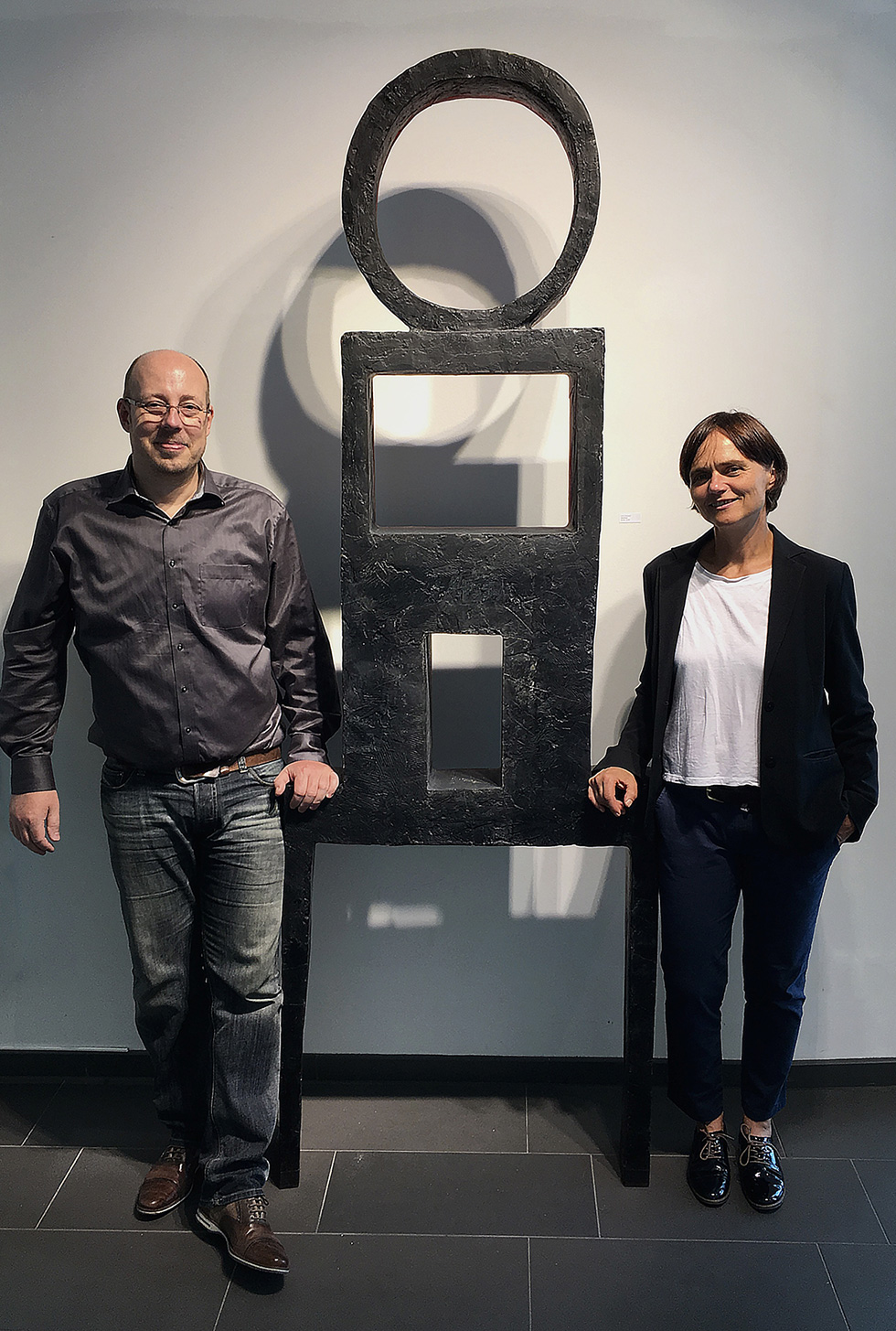